Database Branching and Merging in a Git World 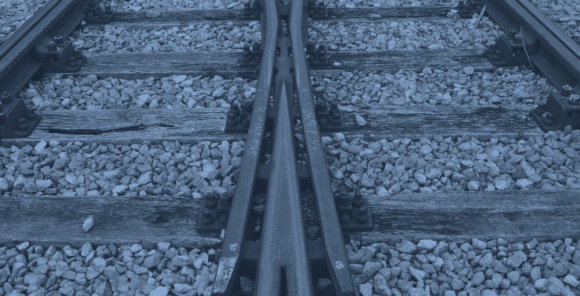 Git has radically changed our perspective on continuous delivery, branching and merging, on distributed development, and on the value of treating everything as code. Git users can rapidly branch and merge code to support non-linear development. With local repositories, Git supports widely distributed development teams that are no longer dependent on network resources. Environments are now being described in code stored in Git repositories. All of these benefits can be appreciated by both database developers and DBAs with just a few shifts in focus.

Shift 1: One Location for Changes

We must store all our environment changes (code, database schema changes, environment config) in Git. We can no longer have multiple systems of record. Prior to Git, we were slowed by the network requirements of other version control systems. We didn’t want to store substantial amounts of information in the repository because pulling it down took too long. Now with local repository access with Git, we see several orders of magnitude in performance improvement.

Secondly, the manual review of database changes at every stage needs to stop. Nowhere in our software development lifecycle do we review code changes after a build and release to test. Sure, we have code reviews in development. And, thanks to Git’s rapid branch and merge capabilities, we can easily do that. However, we are not performing the same code reviews with our database changes.

Forcing a review of database schema changes at every point proves that your current process and tooling is unable to guarantee quality and safety of the change. Until you can, you are not moving at Git Speed.

Bringing it all together

Liquibase can help you move your database changes to a Git world. With our ability to take advantage of Git’s capabilities we can do database branch and merge. This means you can quickly consume database changes from a variety of sources easily and efficiently. Our database change management simulator takes the guesswork out of change impact assessment allowing you to automate only the changes that will be successful. In addition, our database rules engine completely removes the manual review process by automatically enforcing standards you are currently doing by hand.

Want to learn more about extending branch and merge strategies for the databases?
Check out this whitepaper: Extending Branch/Merge Strategy to Database Changes