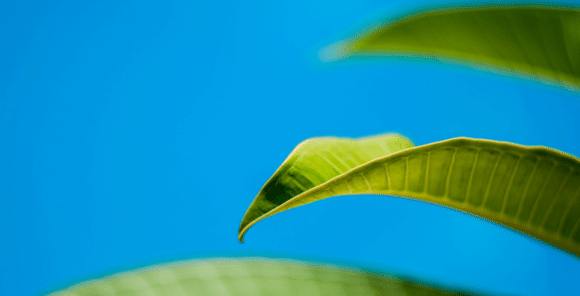 Every release manager’s dream is to easily achieve continuous delivery with zero downtime. Blue-green deployments are a popular technique teams use to make it a reality.

What is a blue-green deployment?

In its purest form, blue-green deployments expect every application resource to be duplicated. However, it doesn’t make sense to run two copies of the database. Users would be adding and updating records on both the blue and green databases requiring a complex data synchronization process. For that reason, blue-green deployments typically share a database.

The shared database presents a challenge: two versions of the application code must be running at the same time, communicating with the same database.

There are two requirements for implementing blue-green deployments using a shared database:

Solving the database issue with Liquibase

Deploying changes to the shared database requires a coordinated and gradual approach. The database state is migrated with many small steps to the new state without any downtime. This process requires a level of precision and control that is difficult to achieve by manually deploying scripts.

By using Liquibase, you can precisely track and control the database changes deployed to each environment. If we want to change the schema, we create a new SQL script and add it to the Liquibase changelog. Then the CI/CD automation process can run Liquibase to deploy the changes without manual intervention.

Let’s look at a specific example. We want to rename a column from ZIP_CODE to POSTAL_CODE to accommodate our international customers.  Assume that “Blue” is currently online.

As you can see, implementing a blue-green release process requires precise control and coordination of database and application releases. It also requires the right alignment of architecture, infrastructure, and tooling.  Liquibase provides the precision and control to automate database changes throughout the blue-green release cycle.

Best way to get started with blue-green deployments

Process changes are often disruptive. Since the database layer can be the most challenging part of blue-green deployments, consider making process changes in smaller steps. You can start with the goal of minimizing downtime. For example, create a pre-migration changelog. This changelog contains database migration scripts that can be run online before the maintenance window. The purpose is to reduce the amount of offline time. New objects like tables, indexes, and views are good candidates to be created early. Next, add a post-migration changelog. Over time, all changes will be performed in the pre- and post-migration phases eliminating the need for a downtime window.

Implementing a blue-green release approach has many advantages including:

However, blue-green releases require a coordinated, incremental approach to database change which can only be achieved through a managed and automated database release process and that’s where Liquibase can help in multiple ways. Liquibase is designed to help your team automate database schema changes and also enable and support your team to update processes so that you can code at full speed and continuously deliver with full confidence. Contact us and let us know how we can help your team get started.